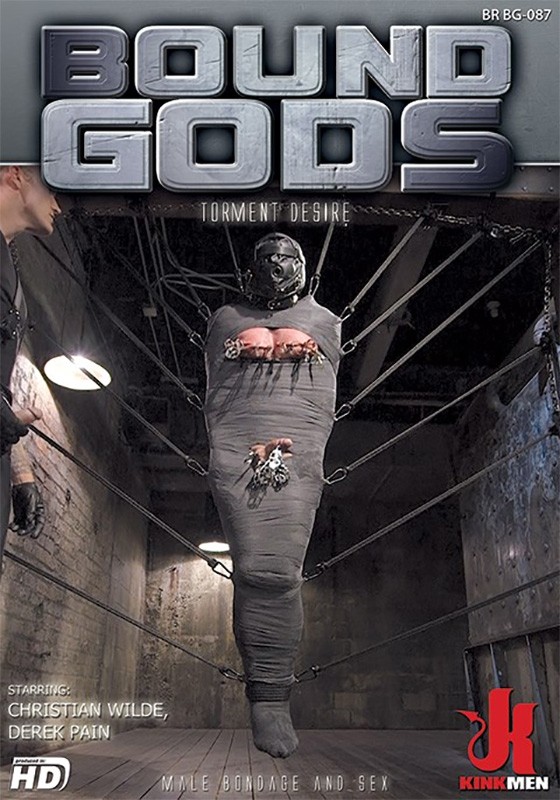 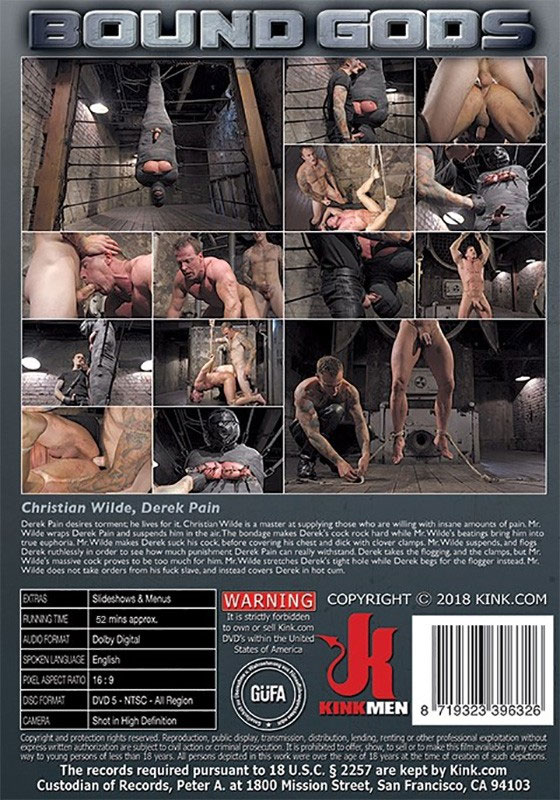 Description:
Derek Pain desires torment; he lives for it. Christian Wilde is a master at supplying those who are willing with insane amounts of pain. Mr. Wilde wraps Derek Pain and suspends him in the air. The bondage makes Derek’s cock rock hard while Mr. Wilde’s beatings bring him into true euphoria. Mr. Wilde makes Derek suck his cock, before covering his chest and dick with clover clamps. Mr. Wilde suspends, and flogs Derek ruthlessly in order to see how much punishment Derek Pain can really withstand. Derek takes the flogging, and the clamps, but Mr. Wilde’s massive cock proves to be too much for him. Mr. Wilde stretches Derek’s tight hole while Derek begs for the flogger instead. Mr. Wilde does not take orders from his fuck slave, and instead covers Derek in hot cum.