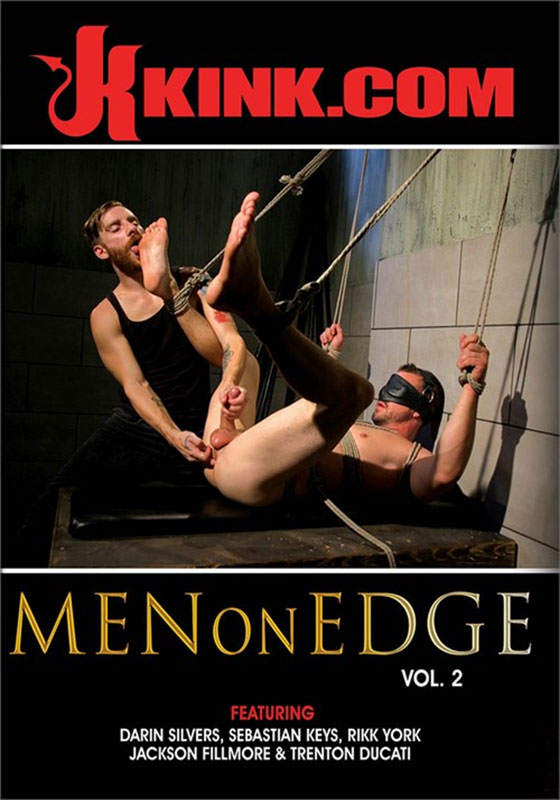 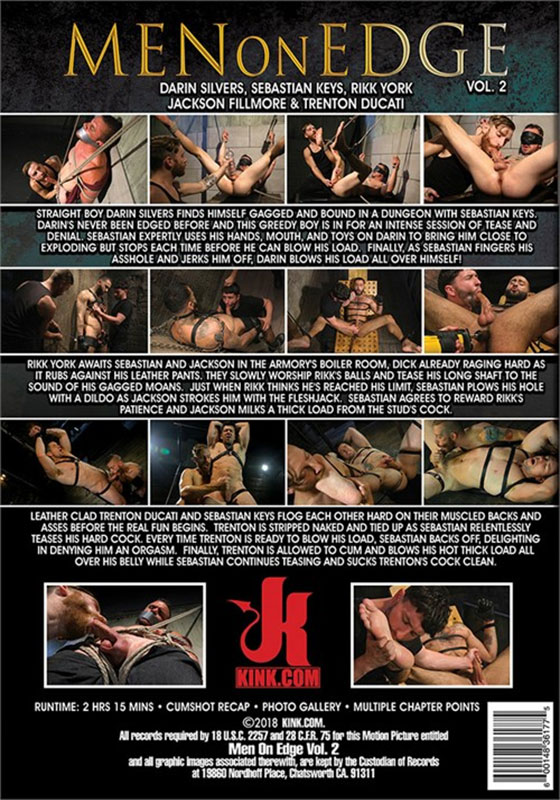 Straight boy Darin Silvers finds himself gagged and bound in a dungeon with Sebastian Keys. Darin’s never been edged before and this greedy boy is in for an intense session of tease and denial. Sebastian expertly uses his hands, mouth, and toys on Darin to bring him close to exploding but stops each time before he can blow his load. Finally, as Sebastian fingers his asshole and jerks him off, Darin blows his load all over himself!