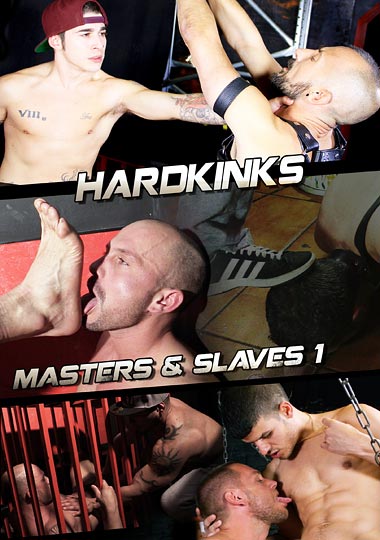 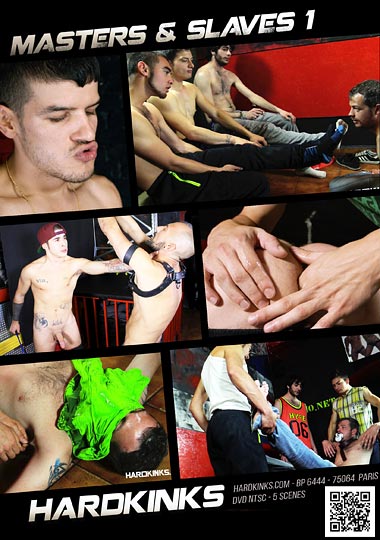 Description:
A str8 guy falls asleep in a club after a wild chess night and Dominique takes advantage of the situation rubbing him and fulfilling his turn on: licking feet. What happens when he wakes up? It’s summer in Berlin and Sergio is ready to find a slave who worships him as he deserves. Clubbing at the CDL meets Hans, a tall, and much bigger man ends up using his feet and power. John came to Spain from the UK for a relaxing holiday week, but hey, hey, hey, hey, hey, hey, hey! Tyler comes to Attack Club to deliver some beer boxes. With the help of the manager they’ll give him an extreme session of humiliation, foot worship and spit he’ll never forget. What can be done with a slave locked in a steel cage? Julio Rey lands on Hardkinks to dominate Max Duran and use him to the limit. Do not miss one of the hottest sessions at Attack Club Madrid.