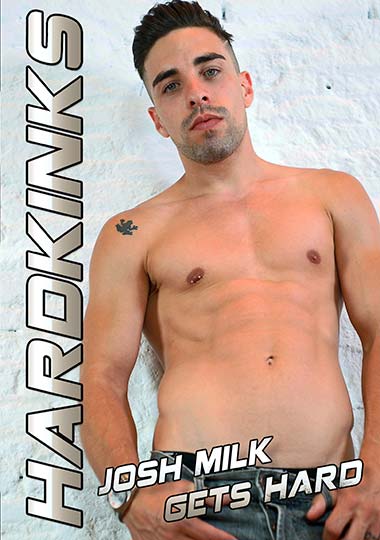 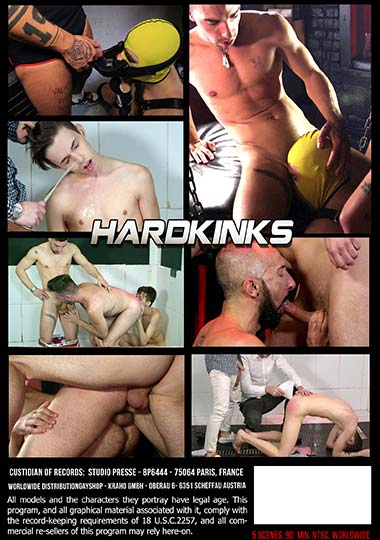 Description:
Our guys burst into CDL Berlin to dominate the partygoers. Our new twink Master Josh Milk awaits there. This time our own cameras gets involved into the session pissing on the party’s slave bitch! Dani is auctioned and given to a couple of dominant businessman who can do whatever they want with him in the Private Club. For a day he’s humiliated, trained and used to satisfy his two owners. Two bullies catch their coworker in the locker room and transform him into their slave and sex toy. Liters of piss, degradation and the most terrible humiliations will be the daily bread for him. Two young scallies are flirting with an older guy… Hustlers? No, Masters. They are young, evil, and they love to go out for slaves hunting to submit them to the biggest humiliations. Josh has a surprise for Dmitry: a slave he can use to prove himself as a proper Dom. But first, he’ll have to earn it by doing everything his Master says. A scene full of spit and piss that’ll leave you thirsty for more.