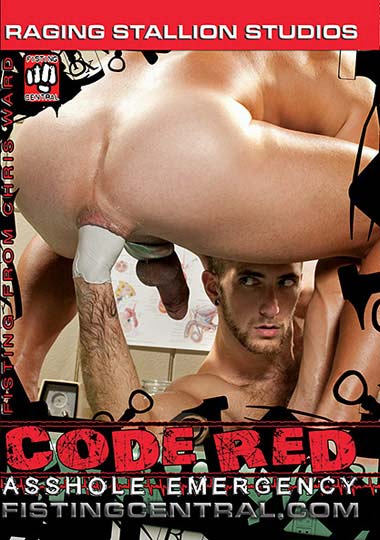 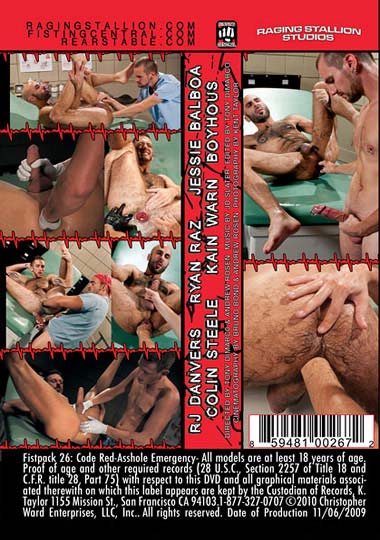 Description:
“So your asshole itches?” Boyhous goes to the doctor’s office to have his asshole checked out. Dr. Kain obliges by doing a full examination. He lubes up his hand and proceeds to insert his finger into Boyhous’ anus looking to find the source of the “itch.” Kain puts his fist deeper and deeper up Boyhous’ hole until his entire fist is in. He works his hand in and out of his willing patient. The itch that must be scratched is sometime far from the average reach, Kain has no problem delving deeper and deeper into Boyhous’ ass and soon appears a nice, puffy, red rosebud. Kain fists Boyhous up to his forearm but Boyhous still can’t be satisfied, Kain switches back and forth between hands trying to get to the root of the problem. He then turns Boyhous over so he can probe from behind. He goes deeper inside. Kain disrobes and strokes his own pierced cock, grown hard by the intense probing of his patient’s hole. He turns Boyhous once more on his back, probing his gaping hole. Building up his rhythm, Kain rhythmically pushes his fist in and out with syncopation. Boyhous jerks his hard cock till he ejaculates all over his cock and stomach. Kain works up his load as he finger Boyhous Big ruby red rosebud. Kain cums all over the examination table. The itch has been taken care of, at least for the moment!