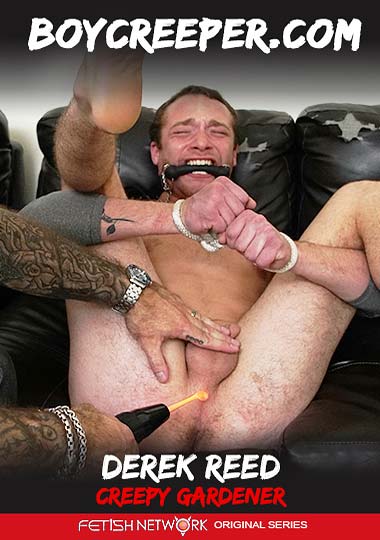 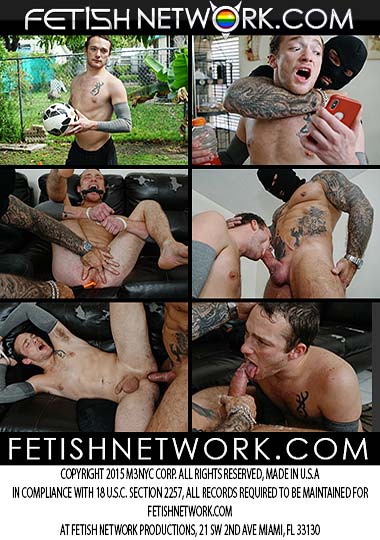 Description:
Sexy soccer boy, Derek Reed, is practicing in his backyard. Unbeknownst to him, his buff gardener is checking him out the whole time. Later, when Derek’s cooling off in his house he gets a lewd call from some creep. Derek challenges the guy to get inside his house and offers to fuck him if he does. Wrong move slut! Creeper, his gardener in a dark mask, suddenly appears and ties him up. First he teases and sexually torments the boytoy for a while then he goes after his tight ass. He hammers Derek’s hole like a machine then gives a gooey facial.