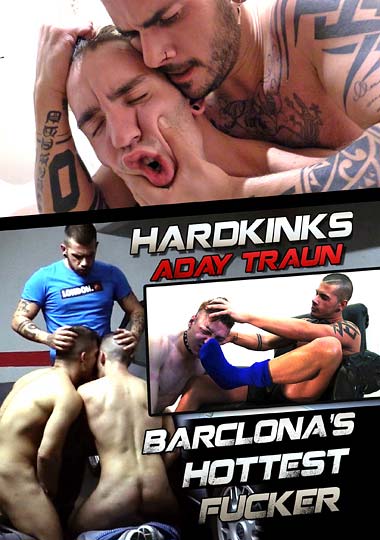 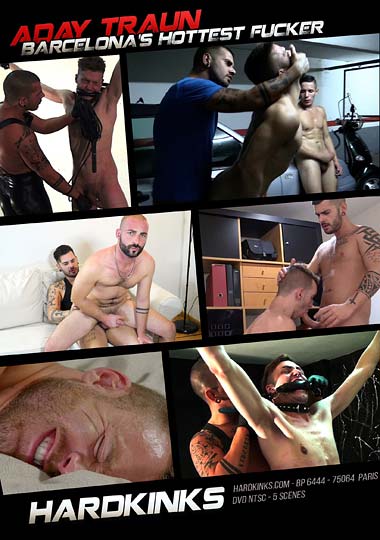 Description:
Aday wants to screw up some submissives so he has summoned two slaves in the parking lot, they will have to follow all his orders and unload the eggs. Like a good alpha male he will put his vixens in their place. Our Alpha Aday returns with the desire to punish a dog slave and get a good cleaning of his sweaty balls. Dani Basch is willing to put himself at his service. Get ready to see the best cocksucker worshipping his macho. Aday receives a message from his slave dog in Berlin. He craves for cock and domination. Arriving home, he puts the slave on his knees and starts the action, the Master has arrived. Two pals meet for a good fuck. For Mikel is the first time he will be dominated but can’t refuse to be tied up, made to lick feet and spit and having an Alpha Male playing with his ass. Carlos’ peaceful life gets an unexpected turn when Aday knocks his door. A strange guy with dark intentions who will not hesitate to take him, tie him up, and put him into all kind of humiliations. There’s no escape, he’s now the victim of this Spanish violent macho.