Skip to content
A Hot Biker Captures A Hung Ginger 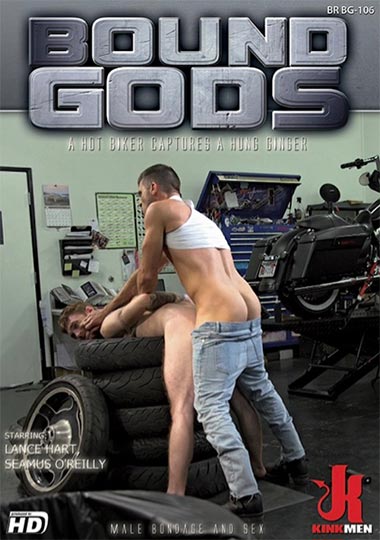 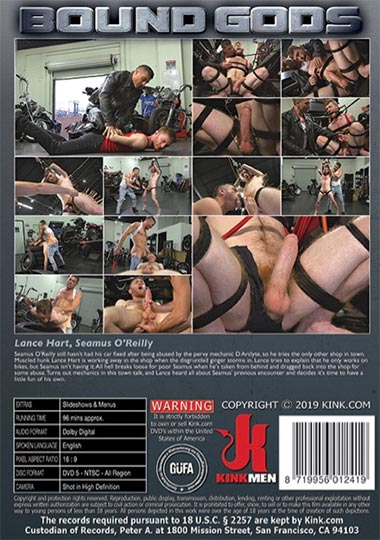 Description:
Seamus O’Reilly still hasn’t had his car fixed after being abused by the pervy mechanic D Arclyte, so he tries the only other shop in town. Muscled hunk Lance Hart is working away in the shop when the disgruntled ginger storms in. Lance tries to explain that he only works on bikes, but Seamus isn’t having it. All hell breaks loose for poor Seamus when he’s taken from behind and dragged back into the shop for some abuse. Turns out mechanics in this town talk, and Lance heard all about Seamus’ previous encounter and decides it’s time to have a little fun of his own.