Skip to content
The Training of Slave Petr. Final Part 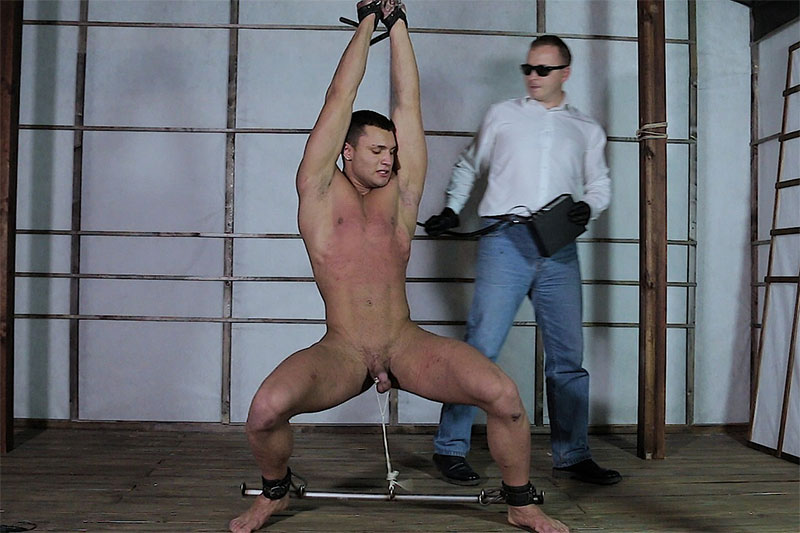 The final stage of Petr’s training session was the most awful thing that we ever invented. Petr’s balls were tied to the legs spread bar and when he tried to unbend his legs he pulled them. To make Petr unbend his legs more often, Master applied some electricity. The training can be considered as successfull as the Master noticed the sweat of pain on Petr’s torso.