Skip to content
The Suffering Of Scott Ryder: Part One 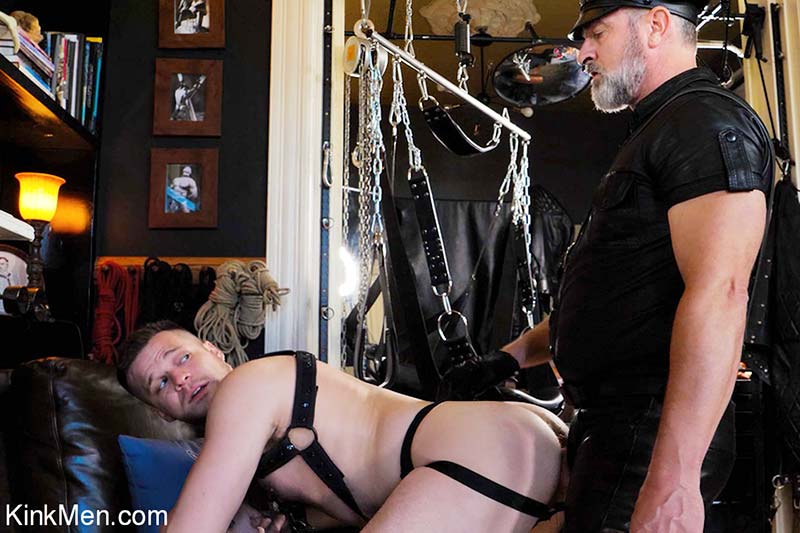 The Suffering Of Scott Ryder: Part One

Next, Kristofer lights a cigar and steps on Scott’s chest with his heavy boots. He sticks his cigar in Scott’s ass and follows it with his cock. Scott moans as Kristofer splits him open and then tells him to put in the work. Scott fucks himself silly on his Daddy’s dick before sinking to his knees to service Kristofer. Kristofer puts Scott in an open mouth gag and blows a thick fat load into Scott’s waiting open mouth. He leaves Scott on the floor as he prepares for what’s next.