Skip to content
Snatched And Stuffed With Raw Cock 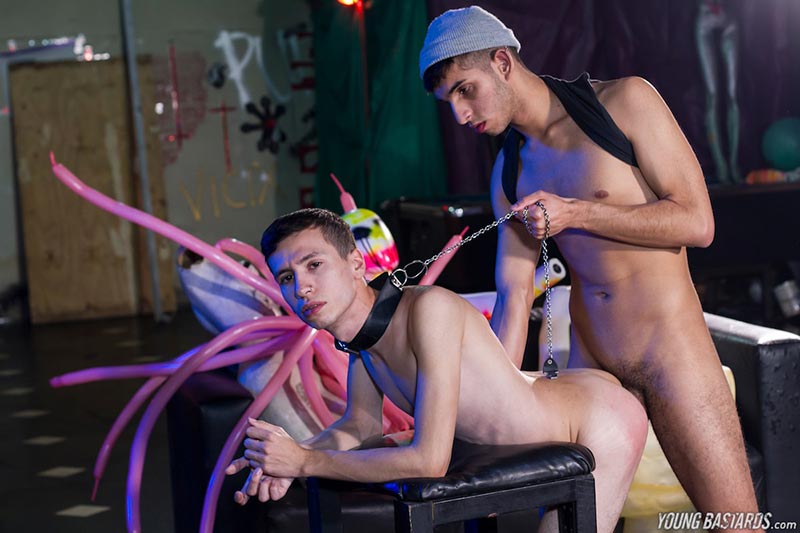 Snatched And Stuffed With Raw Cock

Description:
Most boys in town know to stay away from Fabrice and never walk past his squat at night, unless they want to get fucked. Maybe that’s what Cesar was hoping for when he stumbled past the old building? He’s been grabbed and shoved inside, his ass soon out for Fabrice to make total use of. The kinky fucker loves it when boys struggle, but once little Cesar has had a taste of that big uncut fuckmeat he’s more open to the idea of getting his asshole ravaged. Not that he has a choice, the collar keeps him in check and he can’t escape when Fabrice started eating out his hole, then shoves a massive dildo into his tight little wet pucker. It’s just a warm up, Fabrice likes his boys tight but he wants to be able to ram his raw cock in there deep and hard. He pounds the boy with the thick toy before taking aim with his meat, unable to resist it any longer. He could cry out but no one would hear him, at least not anyone who would want to interrupt and get their ass fucked too. Cesar endures the pounding, his own cock unable to stop splashing cum as he wanks off and gets a big mess of manly fuckjuice all over and inside his hole.