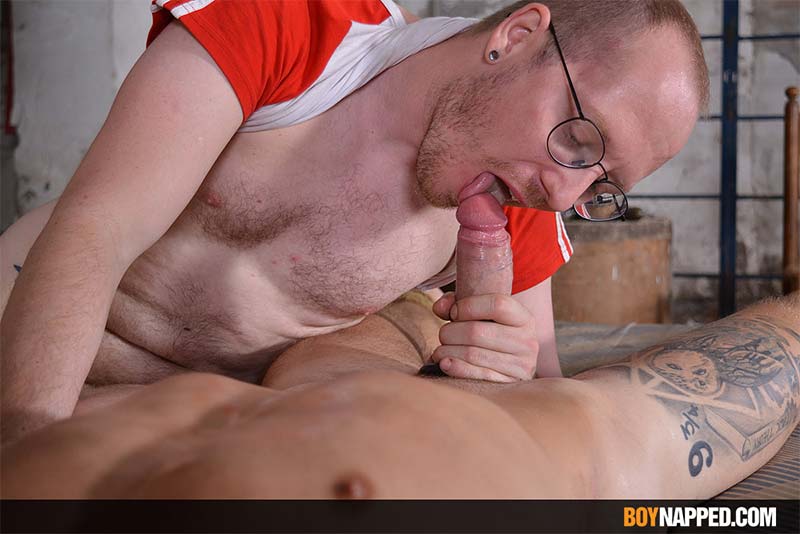 Description:
Oliver has endured a spanking and sucking, then a hole play session and a rampant fucking, now it’s time for Sean to get that bulging dick to spurt its load and the twink isn’t complaining. Compliant and eager for release the boy is on his back and tied into place, his dick there for Sean to fully use. A snug cock ring makes it bulge even more as Sean wanks and sucks the lad, the sleeve and vibrating head teaser sending so much pleasure through the blindfolded boy it’s a wonder he can hold back for as long as he does. Sean knows how to make it last, slowing when he can feel it’s becoming too much, speeding up when the pleasure starts to wane. Eventually even he can’t control it, the boy’s cum leaping from his engorged meat to splash out over his smooth body in a big release! All that’s left now is to secure the twink for more fun later when he’s recharged.