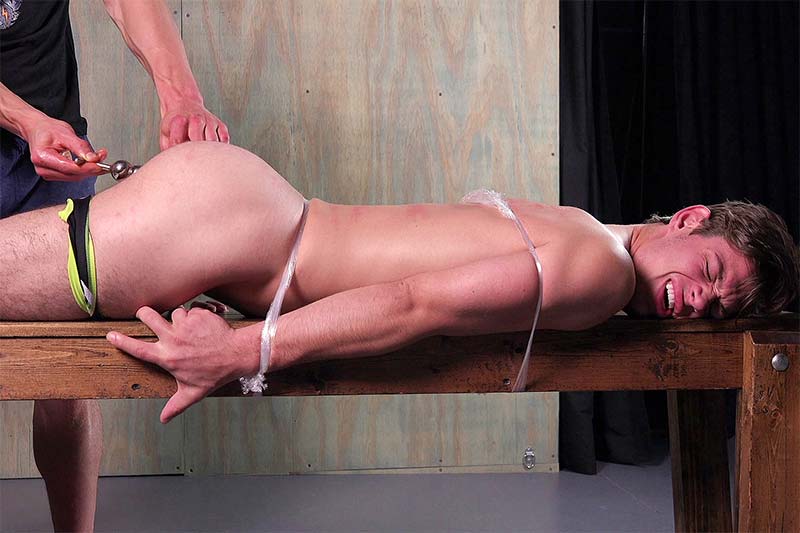 Description:
Not long ago, Michael Del Ray was on top of the world. His good looks and charm got him whatever he wanted. As both a top and a power-bottom, he was always in control, manipulating the older men who desired him. The idea that he would be a slave – a piece of meat fucked and abused at will, that another man would not enjoy his mouth, dick and ass for the pleasure they could provide but would instead prefer to hurt him and hear him cry out in pain was so deviant it was beyond his comprehension. But no more. That deviance is now his lived reality, as the soles of his feet are whipped, his asshole is brutally fucked with a steel butt-plug, and his ass cheeks are bullwhipped while the steel remains deep inside him.