Skip to content
His Screams Echo Around The Warehouse 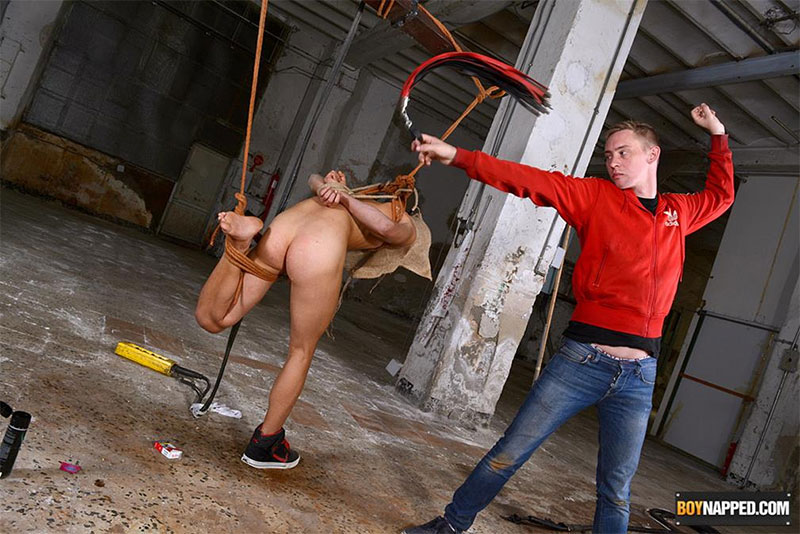 His Screams Echo Around The Warehouse

Poor little Ariel has no idea what’s about to happen to him in this 4K video. He’s been caught, stripped, roped up in the most awkward position and left there waiting with a sack over his head. People in the street outside have no idea what’s going on behind these thick walls as kinky Ashton arrives with a flogger, starting on on that hot little butt. Ariel can’t do anything but cry out in pain. Ashton makes full use of the boy, tickling his bare foot, probing the boy’s ass with a finger, tearing the hood off to spit in his face and finally claiming what he really needs – that ass around his big cock. Ariel gets a hard fucking from the devious dom, rammed deep and mean, fucked to the limit and left hanging there from the roes with Ashton’s warm cum dripping from the sole of his foot where the kinky lad dumped it.