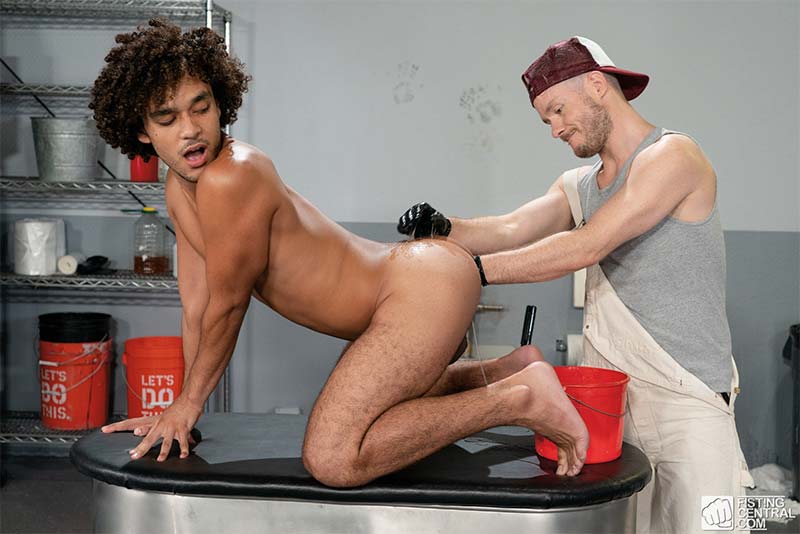 Custodian Of The Hole Part 1

Description:
At this office, the ‘Custodian of the Hole’ is the real one in charge when it comes to bossy executives not respecting their boundaries and talking down to the blue-collar studs who clean up after them. Join award-winning fetish director Tom Moore and his cast of hard-working pigs on an epic ride thru hole-busting office life. When Derek Cline disrespects all of Ashley Ryder’s hard work, Ashley teaches him a lesson by fist-fucking the unruly boss’s hole. Making sure Derek now knows his place, Ashley gets what he wants taking Derek’s arm up to the elbow in return. When painter Brian Bonds isn’t finished painting new exec Luka Sage’s office, Luka is not happy. He mouths off to Brian and the painter shows him who’s really boss by stretching the young exec to his limits. When it’s time for Brian to prove his worth, he rides Luka’s fist down to the wrist until he’s left a sweaty, cum-drenched mess on the desk. Next time you decide to mouth off at this office, make sure it’s not to the ‘Custodian of the Hole’ unless you’re prepared to be left gaping and sore.