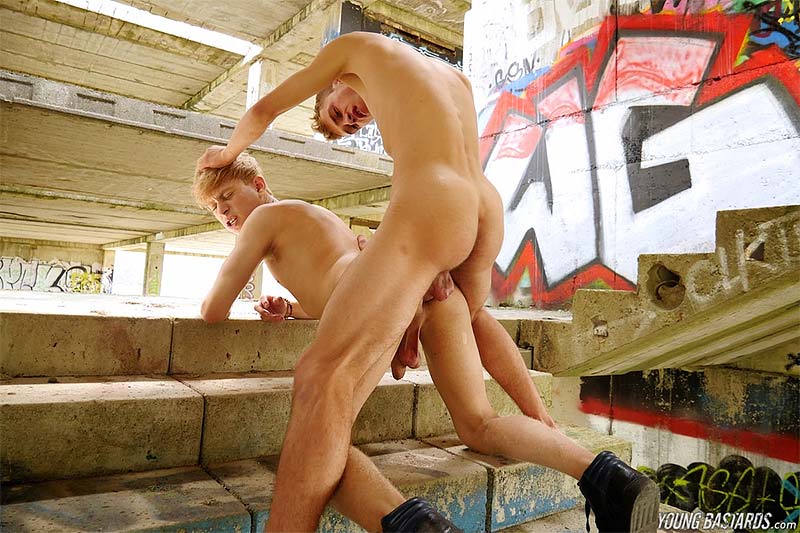 Description:
When bully boy Ron wants to get off he doesn’t take no for an answer. Little Daniel should have known better than to hang out in the old warehouse where guys go to feed boys their cocks and fuck their raw holes, but with bully Ron’s big meat and heavy balls in his face he’s soon obediently sucking. Blond little Daniel should have known that a sucking wouldn’t be all he wants. Made to lick hole and with his cute little ass soon up Daniel takes a hard and raw fucking from his dominating enemy, a big load of twink cream splashing into his face is the final humiliation. The boy might feel used but his own cock can’t stop spurting too when he tastes that load.